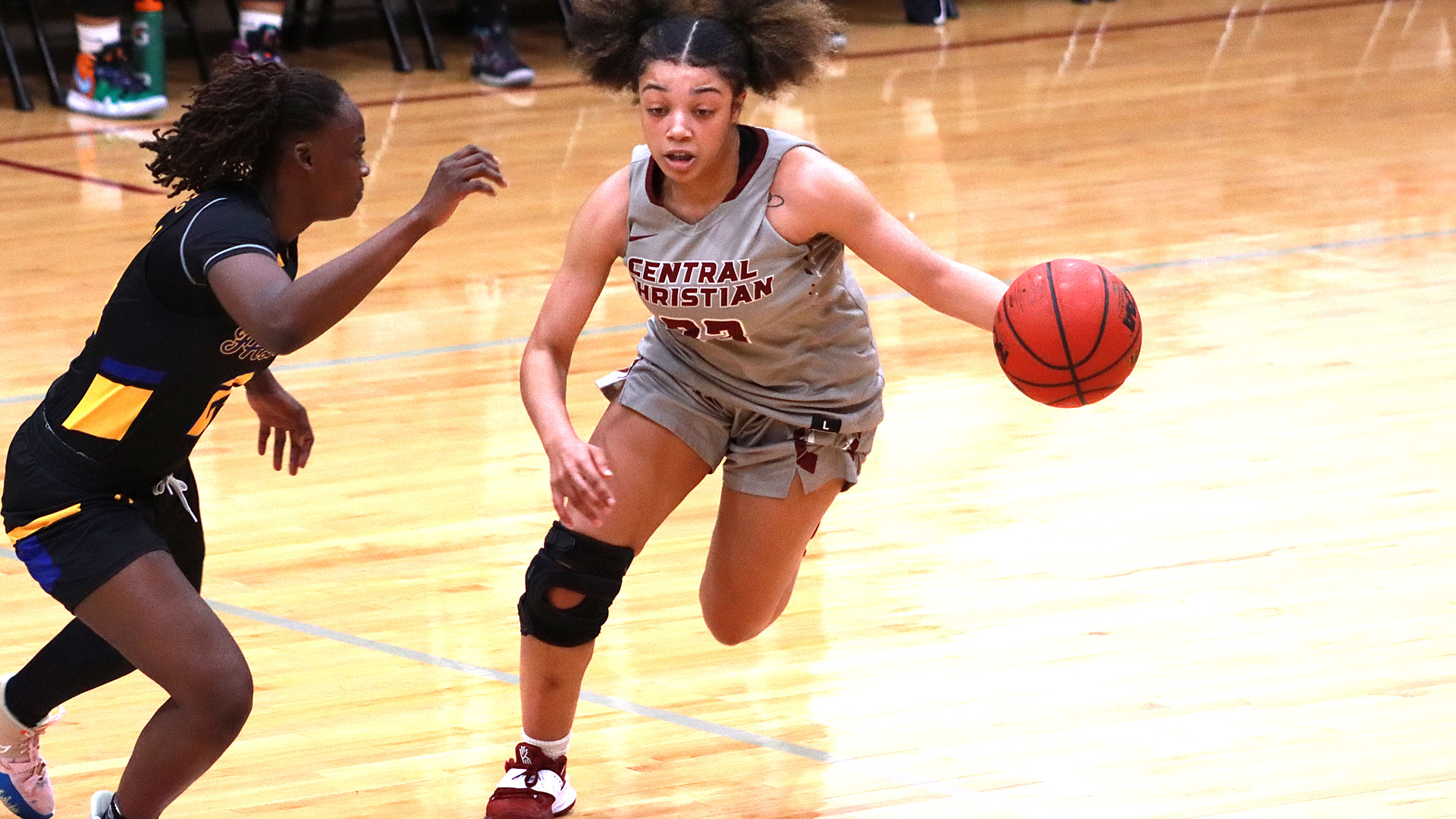 A slow start plagued the Central Christian women's basketball team as they were forced to play catch up all game long in a 58-47 loss to Kansas Christian College on Thursday evening at the Ferneau Center.

Central Christian (3-4) trailed 12-2 just over the halfway point of the first quarter. From there the two teams played fairly even as the Saints got only as close as five and the Falcons' largest lead was just 11.

The Saints trailed 18-7 at the end of the first quarter, but made it a five-point game late in the second frame. They went into the locker room trailing, 31-23, then faced a 44-33 deficit heading into the fourth quarter.

Keaundra Kelly's 22 points and 14 rebounds led the Falcons, who recorded 20 steals on the night.

The CCCB women will play their final game of the semester at home on Saturday, Dec. 11, in an exhibition against Hannibal-LaGrange at 1 p.m.