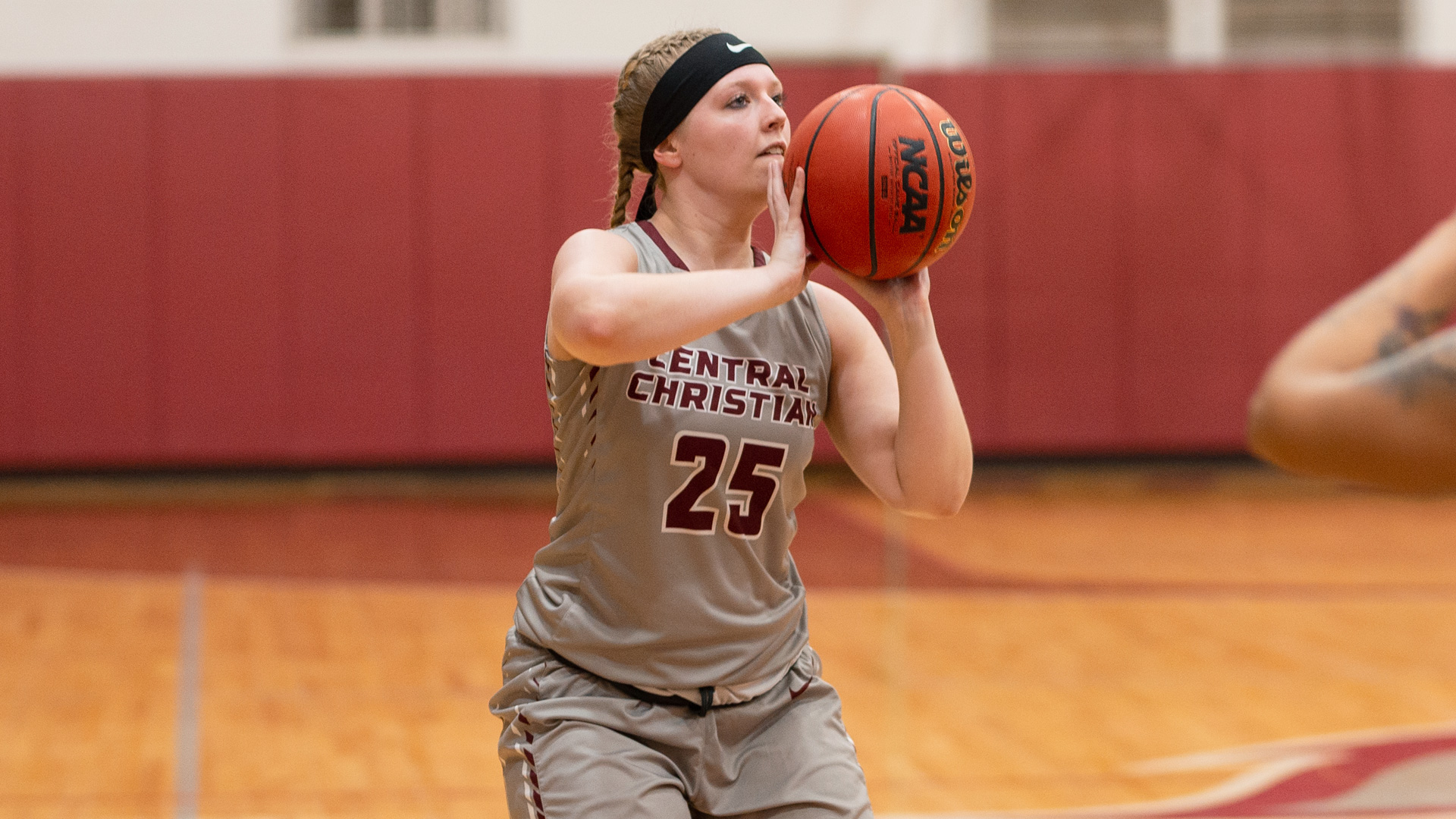 The Central Christian College of the Bible women's basketball team jumped out to an 11-0 lead and controlled from start to finish in an 81-63 victory over conference foe Barclay College on Saturday at the Ferneau Center.

The win was the second straight overall and in Midwest Christian College Conference play for the Saints (7-14, 2-4 MCCC), who also defeated Manhattan Christian College, 80-66, at home on Friday night. Additionally, they have won in three of their last four outings.

Ta'Lor Branch went 13-for-15 from the free throw line and scored a game-high 25 points to lead the Saints on Saturday. Lauren Mills, Tink Harris, and Katelynn Wampler all scored 14 points each, while Mills also grabbed a game-high 13 rebounds.

Central Christian held a 23-7 advantage after the first quarter and went on to lead by as many as 29 in the second quarter. They took a 49-24 lead into the locker room and led 66-42 after three quarters.

The Saints shot 42 percent from the field and 31 percent from 3-point range compared to Barclay's 29 percent and 22 percent, respectively. The hosts also outrebounded the Bears, 54-44.

Playing for the third time in four days, Central Christian will host Lincoln Christian University in a women's/men's doubleheader beginning at 5 p.m. on Monday.