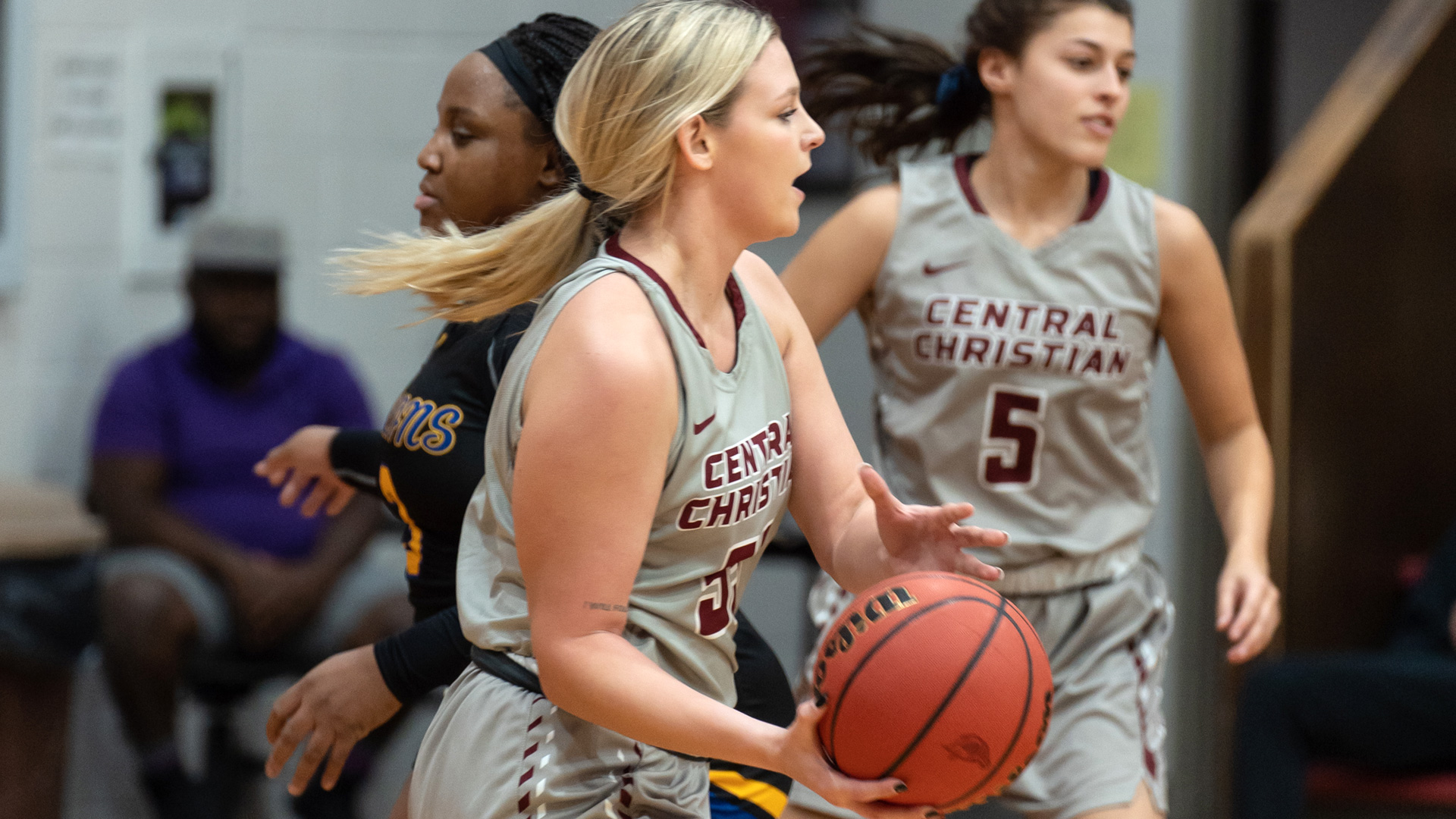 Saints unable to recover from slow start against Ozark Christian

The Central Christian women's basketball team got off to a slow start, made a comeback, then had their fourth quarter rally fall short in a 73-57 loss to Ozark Christian College on Saturday in Midwest Christian College Conference play at the Ferneau Center.

CCCB shot just 26 percent from the field and 13 percent from 3-point range in the first half as they found themselves facing a 39-29 halftime deficit. A 20-15 surge in the third quarter made it a five-point game heading into the final frame.

The Saints had trouble containing OCC's Kamryn Gentry, who had game highs of 21 points and 17 rebounds. Courtnie West scored15 points and Maddison Schaper had 13 for the Ambassadors.

The CCCB women are now off until Jan. 4 when they are scheduled to host Oak Hills Christian College at 7 p.m.