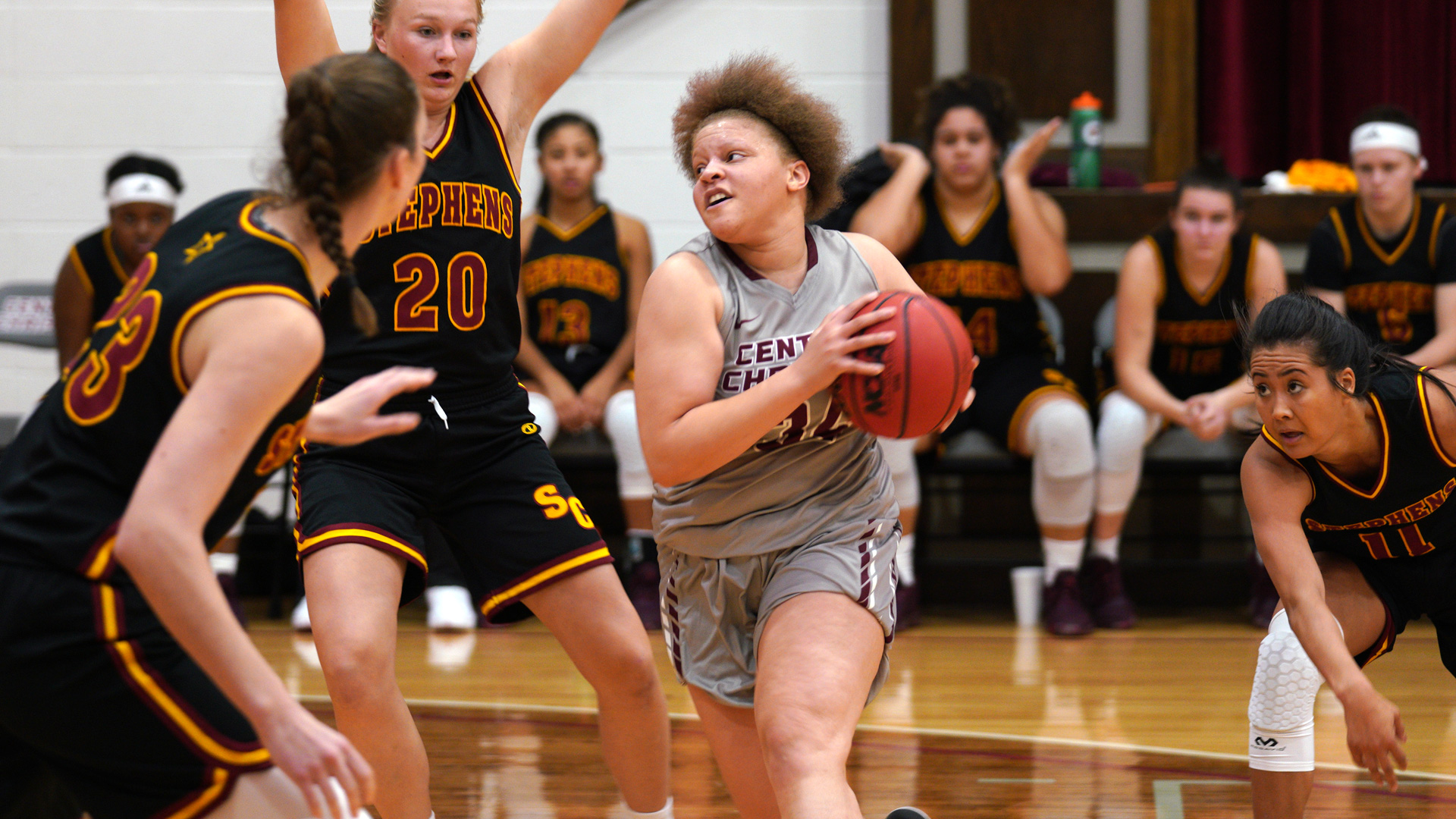 Saints get first win of the season, first for Henson

The Saints trailed for the majority of the game, but took control at just the right time.

A 33-point fourth quarter fueled Central Christian College of the Bible's 86-79 victory over Lincoln Christian University on Tuesday at the Laughlin Center. It was the first win of the season for the Saints and the first career win as a head coach for Meagan Henson.

The Saints (1-1) trailed 18-12 after one quarter and 39-35 at halftime before facing an 11-point deficit with 2:50 remaining in the third quarter. A late push by Central Christian at the end of the period made it a 58-53 game heading into the final frame.

The Saints outscored the Red Lions, who are members of the NAIA, 33-21 in the fourth quarter, then scored the final eight points of the game to overcome a one-point deficit in the final 54 seconds.

Central Christian shot just 39 percent from the field and 27 percent from 3-point range in the first half, but improved both of those marks to 47 percent in the second half. They also managed to finish 16-for-20 from the free throw line on the night.

The Saints start a tough stretch of playing three straight days when they host Union College (Neb.) at home on Thursday at 5 p.m. On Friday and Saturday they play in the Sleep Inn Classic in Jacksonville, Ill., against NCAA DIII opponents Monmouth College and the hosts MacMurray College.