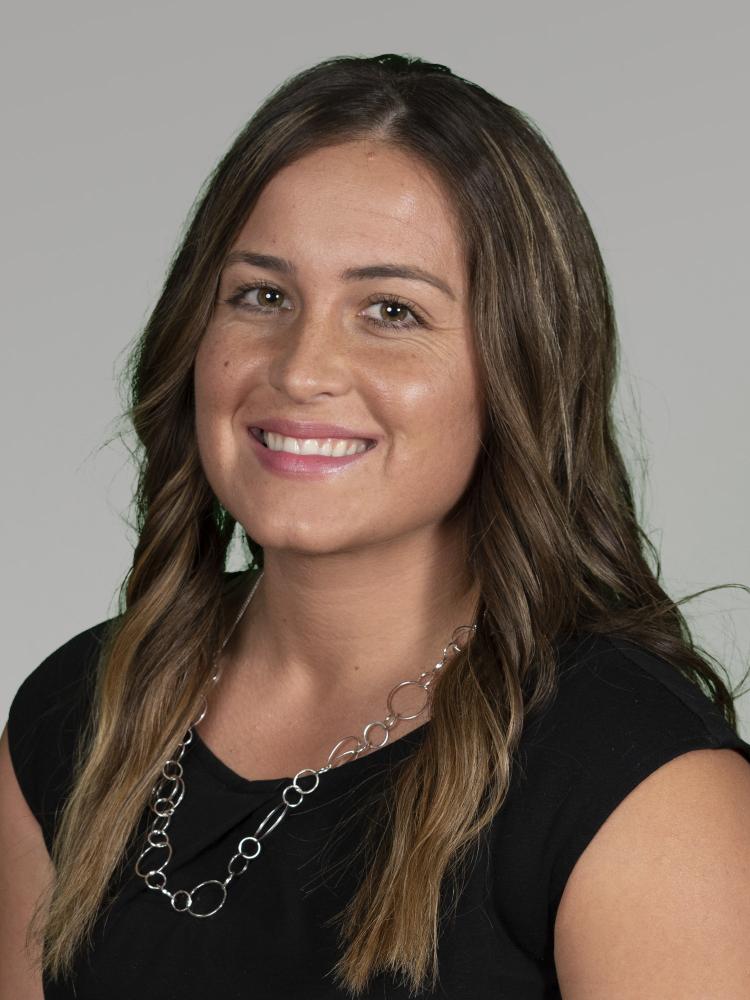 Meagan Henson will begin her second season as Women's Basketball Head Coach at Central Christian College of the Bible in 2020-21.

Henson, who played four seasons at Texas Christian University and spent the previous four years as an assistant coach at the NCAA Division I, II and III levels, was named head women's basketball coach at Central Christian College of the Bible, Director of Athletics Jack Defreitas announced on Tuesday, Feb. 26, 2019.

In her first season with the Saints, Henson guided the 2019-20 squad to a 12-win season. Eight of those wins came in the last 13 games, capped off by a third-place finish in the Midwest Christian College Conference Tournament.

Henson comes to Central Christian from Howard Payne University, an NCAA Division III program in Brownwood, Texas, where she spent the 2018-19 season as the top assistant coach for the Lady Jackets. Prior to Howard Payne, she spent a year each as a graduate assistant coach at NCAA Division II programs Upper Iowa University in Fayette, Iowa, and Angelo State University in San Angelo, Texas.

At Angelo State, she helped the 'Belles to a 24-8 season that included a trip to the semifinals of the NCAA Division II South Central Regional Tournament. 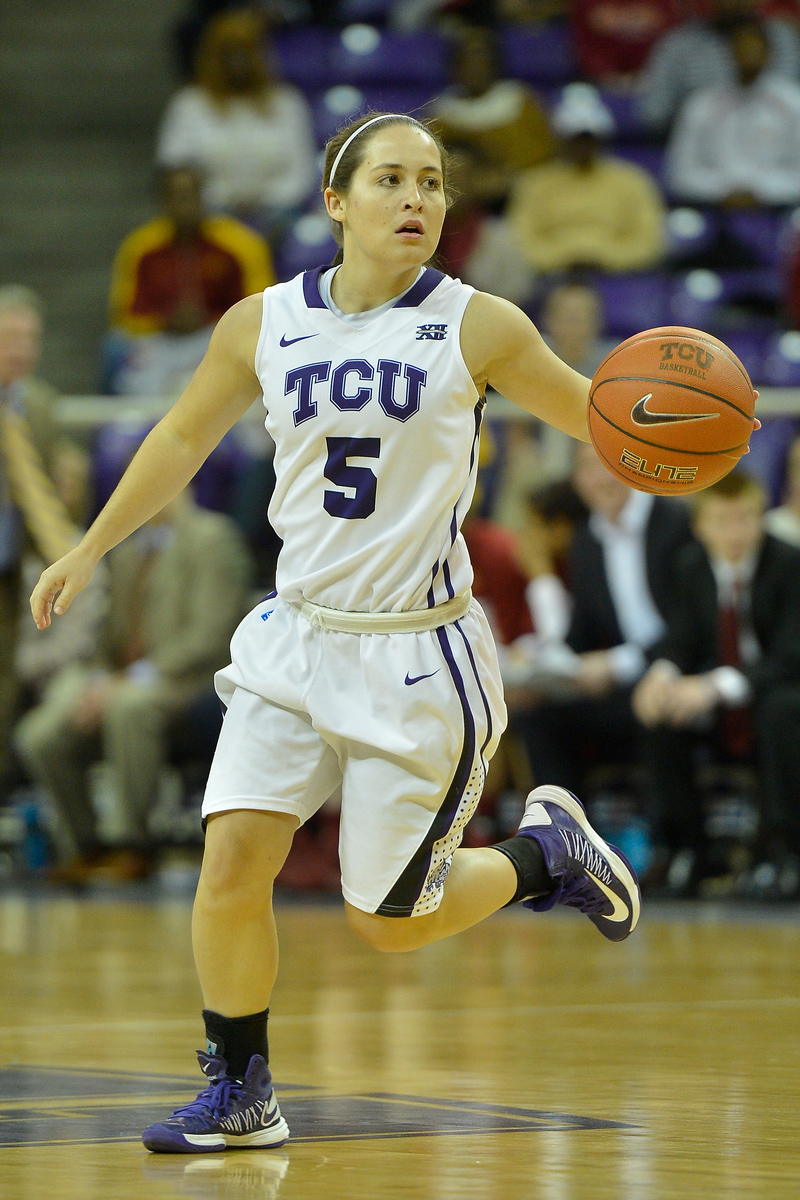 A Yukon, Okla., native, Henson played in 82 games for the Horned Frogs, wrapping up her four-year career in 2014 with 140 points, 65 assists, 43 rebounds and 26 steals while shooting over 80% from the charity stripe. She scored a career high 13 points on the road at the University of New Mexico's historic Pit arena.

While in high school, Henson starred at Christian Heritage Academy in Del City. She committed to TCU after her freshman year of high school and was rated the fourth best senior in the state of Oklahoma.

Henson comes from a college basketball coaching family being the niece of Lou Henson, who coached the men at the University of Illinois from 1975-96 and New Mexico State from 1997-2005. Her grandfather Ken, was the men's coach at Howard Payne from 1970-74.

Henson graduated from Texas Christian in 2015 with a Bachelor of Science in Kinesiology. She earned a Master of Education in Sport Administration from Upper Iowa in 2018.