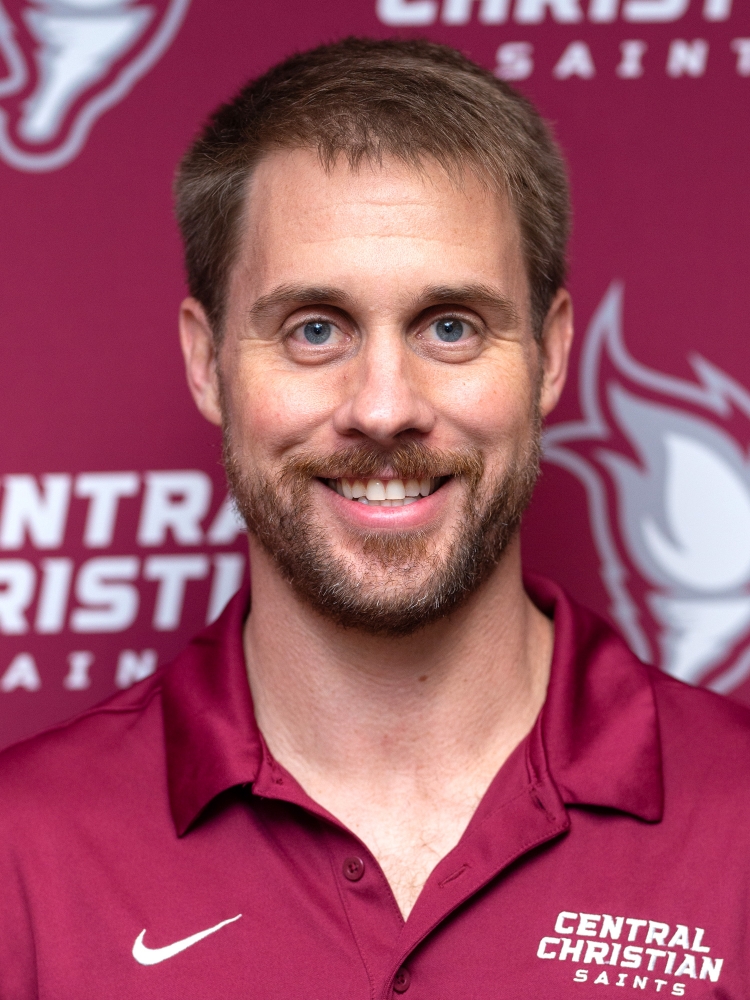 Joshua Miller enters his first season as Head Men's and Women's Soccer Coach at Central Christian College of the Bible.

Miller has over a decade of experience as a coach at the collegiate level, most recently in stints as an assistant coach at Malone University, an NCAA Division II program in Canton, Ohio, and as the Director of Soccer and Head Women's Soccer Coach at Bluefield College, an NAIA program in Bluefield, Va.

While at Kentucky Christian, Miller led his women's team to four regional championships, four national tournament appearances, and was a three-time region coach of the year. In addition to coaching, Miller served as the Director of Student Activities at Kentucky Christian from 2011-16.

Miller graduated from Cincinnati Christian in 2007 with a Bachelor of Science in Youth Ministry. He holds a United Soccer Coaches (USC) National Diploma, a USSF "D" License, a USC Goalkeeping Level 3 Diploma, and seven special topic diplomas through USC. Additionally, he has coached eight all-Americans and 24 scholar athletes.