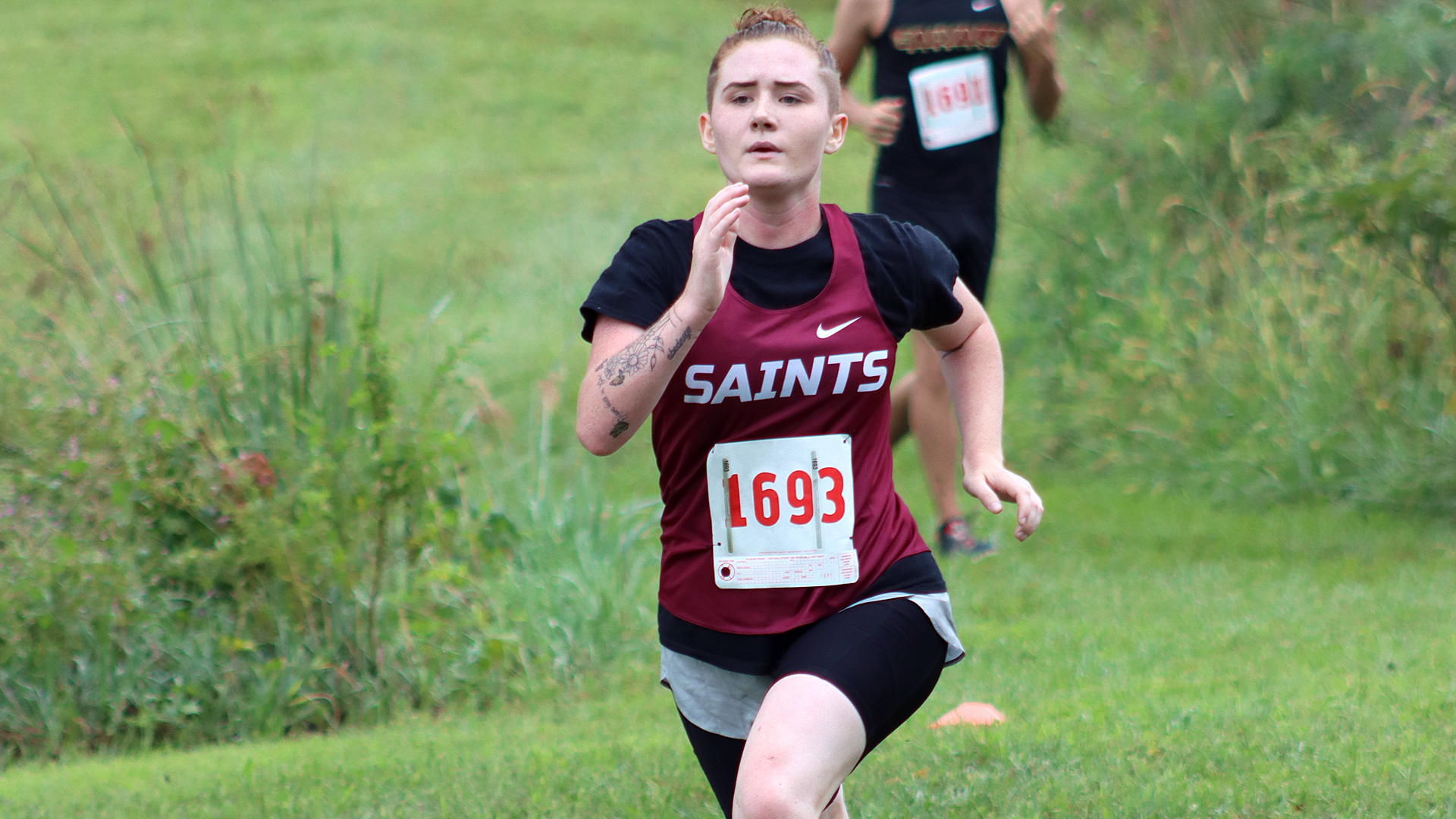 The Saints kicked off the 2021 fall sports season with men's and women's cross country participating in the KCC Falcon Classic in De Soto, Kan., on Saturday morning, and men's soccer on the road at Ozark Christian College in Joplin.

Playing for the first time in five years after the men's soccer program was reinstated last year, the Saints knocked off the Ambassadors, 4-1, in a non-conference matchup.

Central Christian (1-0-0) got two goals from Connor Clime, while Lane Cater and Jonathon Sanchez scored a goal each. Davin Welsh had two assists and Gerson Ramos recorded one assist.

The Saints led 3-0 at halftime and scored their fourth goal early in the second half. Ozark Christian answered with their only score soon after, then the game was called approximately 15 minutes early due to lightning in the area.

On the men's side, the Saints' only runner was Sean Small, who finished 16th in the 5-kilometer race in a time of 31:56.