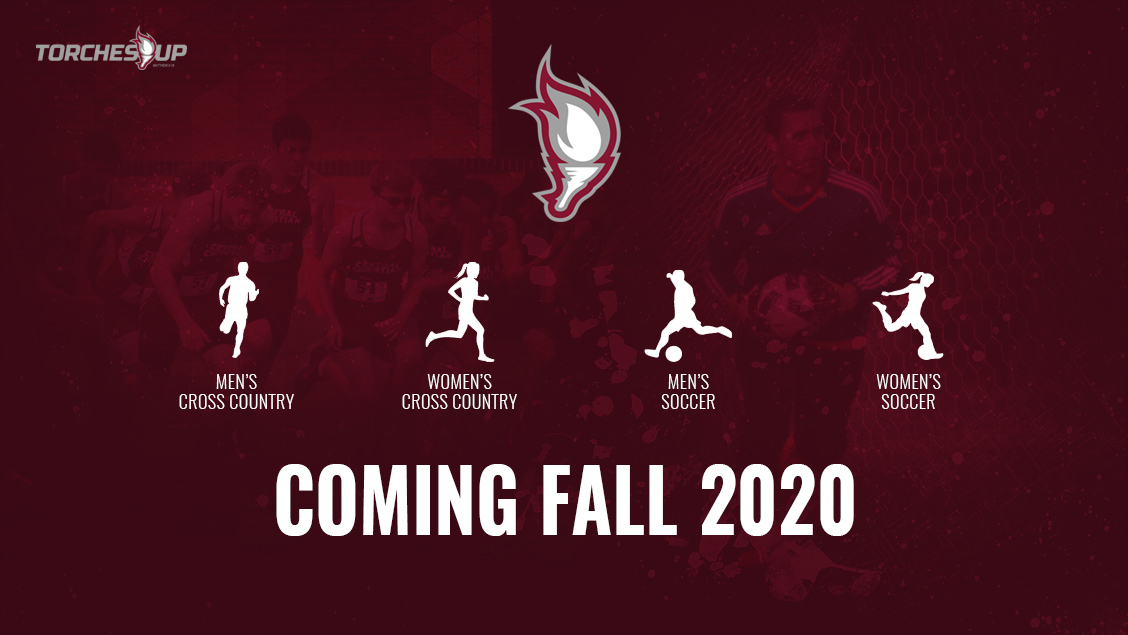 The cross country, soccer, and volleyball programs were discontinued at Central Christian after the conclusion of the 2016 seasons. The new programs will join men’s and women’s basketball in bringing the Saints’ total back up to six sports.

“Discontinuing those sports three years ago was necessary at the time due to financial and participation factors,” Central Christian President Dr. David Fincher said. “However, we wanted these programs to come back when we could make a plan to recruit and enroll sustainable number of students-athletes for them.”

The Central Christian men’s soccer program began play as a varsity sport in 1997. It is a sponsored sport of the Midwest Christian College Conference and the National Christian College Athletic Association. The Saints were co-MCCC champions and made their only NCCAA Division II national tournament appearance in 2008.

“We are extremely excited to be adding these four sports to our lineup,” Central Christian Director of Athletics Jack Defreitas said. “We needed to take some time to re-strategize our vision for operating successful athletic programs at Central, and we’ve done that.”

The brand new sport to the lineup, women’s soccer, is a sponsored sport of the NCCAA. Two other MCCC members, Faith Baptist Bible College and Manhattan Christian College, compete in women’s soccer, while others have expressed interest in adding the program.

Soccer has the third-most participants of any sport at all ages in the United States behind basketball and baseball. By adding men’s and women’s soccer programs, the College will be able to increase the diversity of its athletic offerings, provide a new outlet for student life, and give the community an opportunity to connect with the College through the world’s most popular sport.

“The ultimate goal of athletics at Central, as it has been, is to help our student-athletes develop Christlike character, servant leadership, and excel athletically,” Defreitas said. “We want to attract more students to the institution to achieve that goal.”

A search will begin immediately for a head coach for the new programs, while Defreitas will serve as the primary contact until a coach has been named.

For additional information regarding the College’s cross country and soccer programs, please contact Jack Defreitas via e-mail or by phone at (660) 263-3900 ext.187.