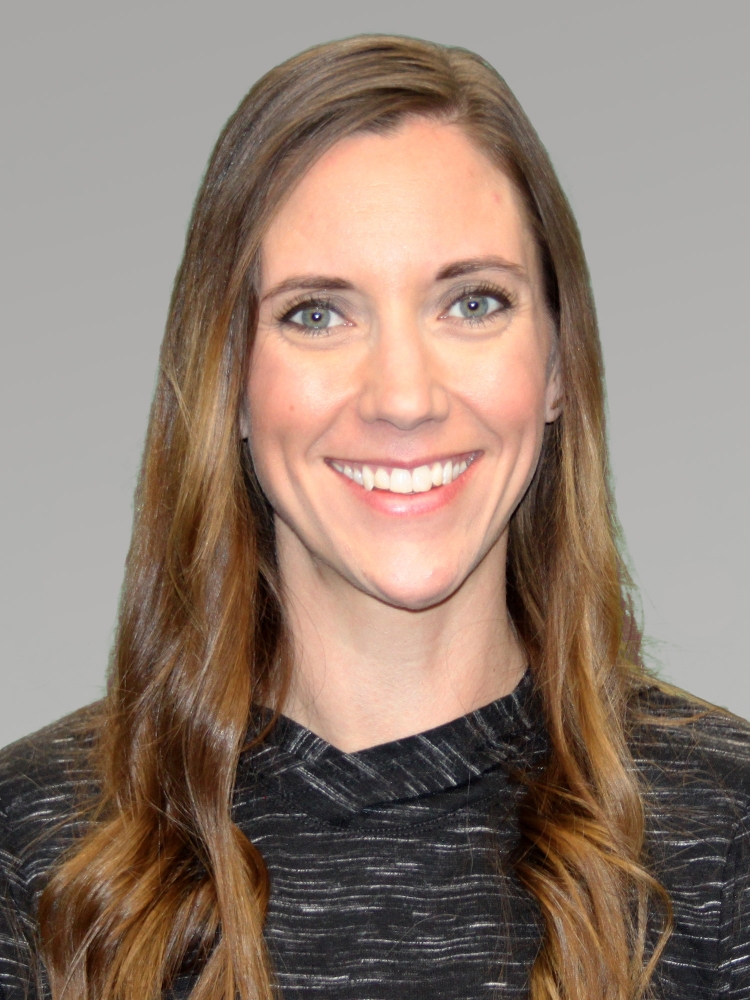 Tina Defreitas has been named head men's and women's cross country coach at Central Christian College of the Bible, the Athletic Department announced Wednesday, March 4, 2021. Defreitas became the third head coach in the history of the cross country programs.

"Tina has a heart for Central Christian College of the Bible, is an experienced recruiter, and has a passion for running that makes this a great hire," CCCB Vice President of Enrollment Brian Taylor said. "We're looking forward to seeing her take the program to the next level."

Defreitas, a graduate of Central Christian, served three years as the Assistant Admissions Director for the College from 2006-09. She has spent the past 10 years as a teacher at both the preschool and elementary school levels, most recently teaching English to Chinese students.

"I am grateful for the opportunity to serve as the cross country coach for Central Christian College of the Bible," Defreitas said. "I am so excited to be able to combine my passion for running with my long time love of CCCB Athletics to help develop a program of student-athletes who will use the talents God has given them to bring Him glory!"

Defreitas graduated from Central Christian in 2008 with a Bachelor of Science in Christian Education.

Tina and her husband, Jack, have four children, Kirsten, Kara, Kameron, and Kacie. They reside in Moberly and are members at Timber Lake Christian Church.