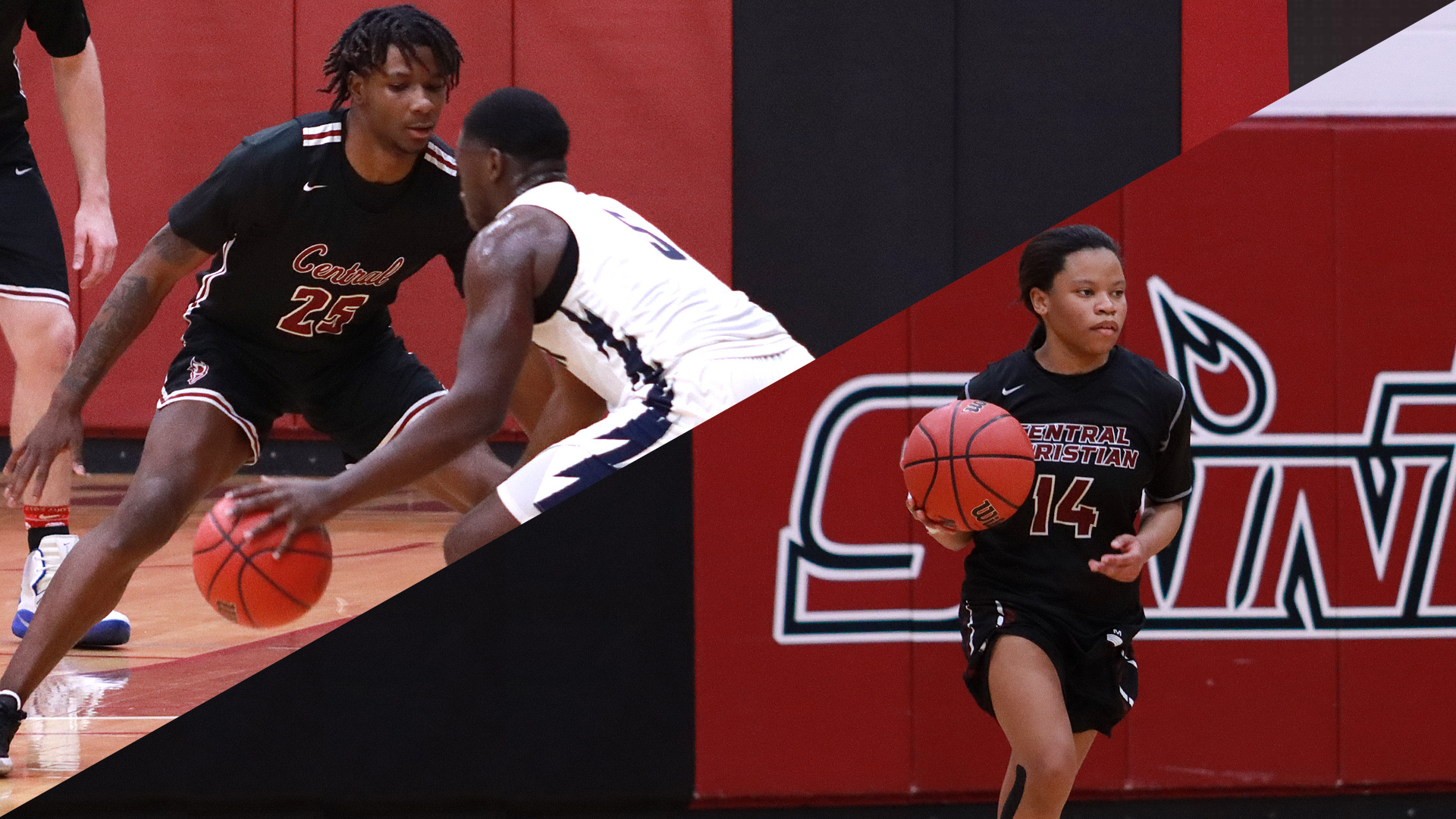 After busy MCCC weekend at home, Saints turn their attention to regional tournament

The CCCB women, who were the No. 6 seed, lost both of their of the games in the tournament, a 66-41 setback to No. 3 seed Emmaus Bible College in the quarterfinals on Thursday, and a 44-31 defeat to the hands of the No. 2 seed Barclay College in the consolation semifinals on Friday.

The No. 4 seed Saints men topped No. 5 seed Faith Baptist Bible College, 80-72, in overtime on Thursday, then fell to fifth-ranked and top-seeded Manhattan Christian College, 73-54, on Friday in the semifinals.

The men, already without leading scorer Jackson King due to injury, lost another starter midway through Thursday's game when Sam Adams went down with a foot injury. The lack of depth likely played a role in Saturday's third place game with Ozark Christian as the Saints led by 23 in the first half before the Ambassadors came back to claim a 77-71 victory.

The quarterfinal winners will advance to the semifinals in the single elimination tournament, with semifinal winners advancing to the championship on Saturday. The tournament champion will receive an automatic bid to the NCCAA DII National Tournament held in Joplin, Mo., from March 9-12.