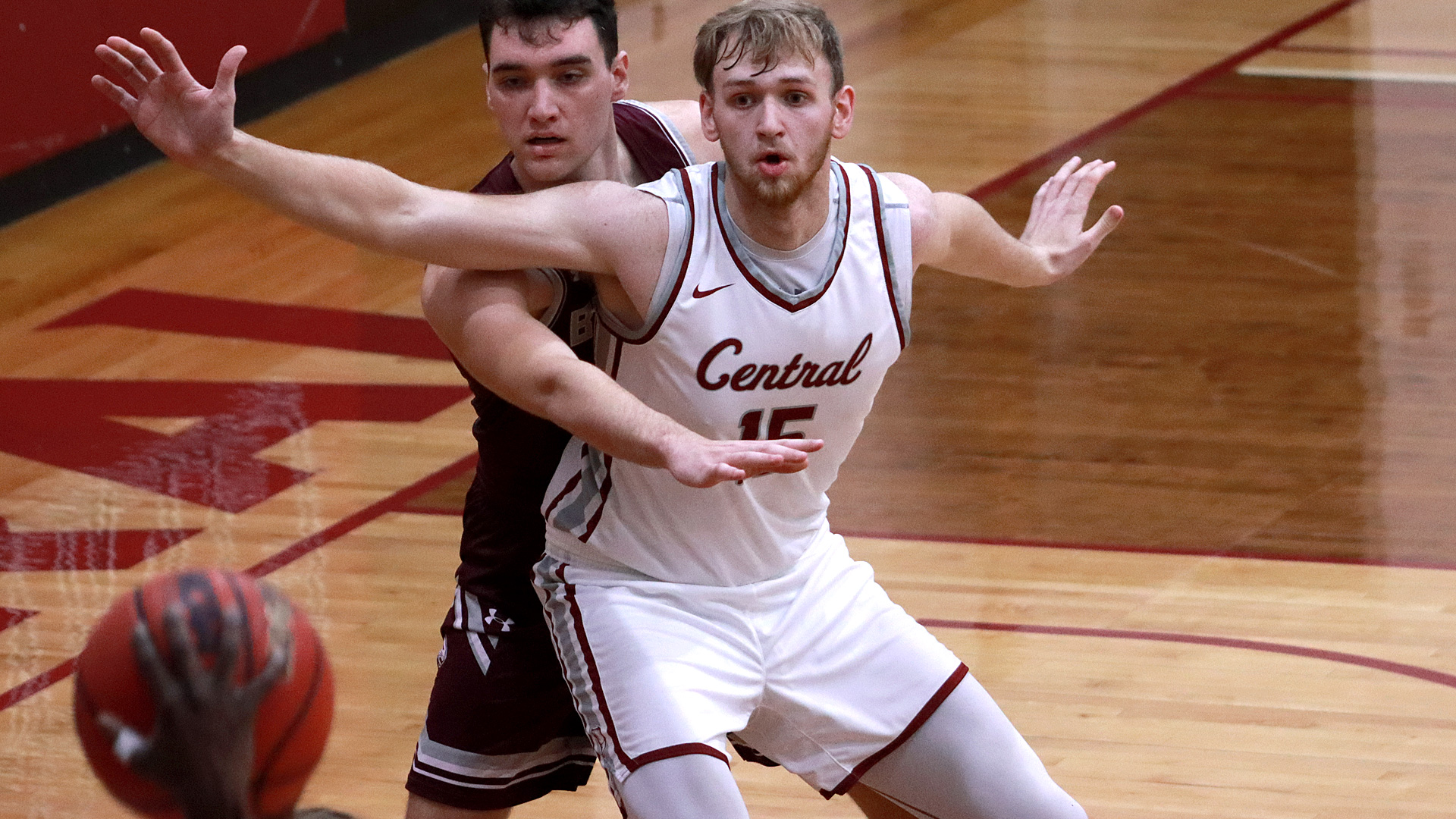 The Central Christian men's basketball team put together what was perhaps their most complete game of the season as they knocked off College of the Ozarks, 91-84, on Thursday evening inside the Ferneau Center.

College of the Ozarks (4-8) led early in the game, then the two teams exchanged leads over the next couple of minutes. A 3-pointer by Aaron Douglas at the 12:59 mark broke a 13-13 tie and CCCB never trailed again.

The Bobcats were led by Blaine Cline with 26 points and Josh Linehan with 20 points.

The Saints play their final home game of the semester when they host Westminster College on Saturday at 3 p.m.