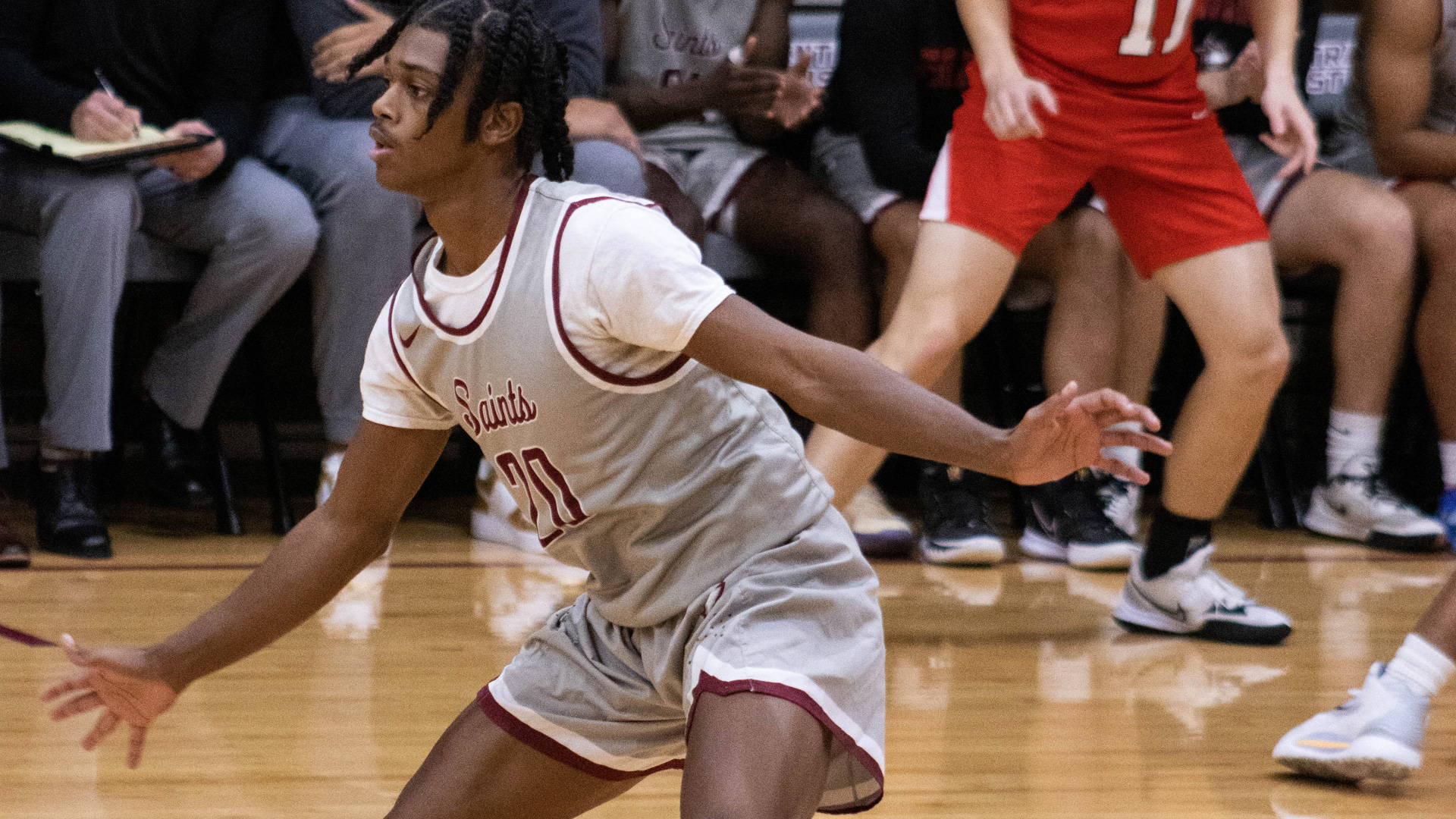 Saints run away from Warriors to open the season

The Central Christian men's basketball team nearly led from start to finish in an 85-59 season-opening win over Union College (Neb.) on Thursday night in the Ferneau Center.

The Saints (1-0) got out to a 9-2 lead at the start, but found themselves in a brief 13-13 tie nine minutes into action. A 16-2 spurt over the next five minutes erased all doubt and CCCB remained in full control the rest of the way.

Central Christian ended the night with 23 steals and forced 31 turnovers out of the Warriors (0-3). The Saints also accumulated 25 assists on 35 made baskets. They held their largest lead of the night at 71-40 midway through the second half.

Union was led by Tanner Forde with 19 points and 10 rebounds.

The Saints return to action on Tuesday night when they host Lincoln Christian University at 7 p.m. in the second game of a doubleheader with the women's team.