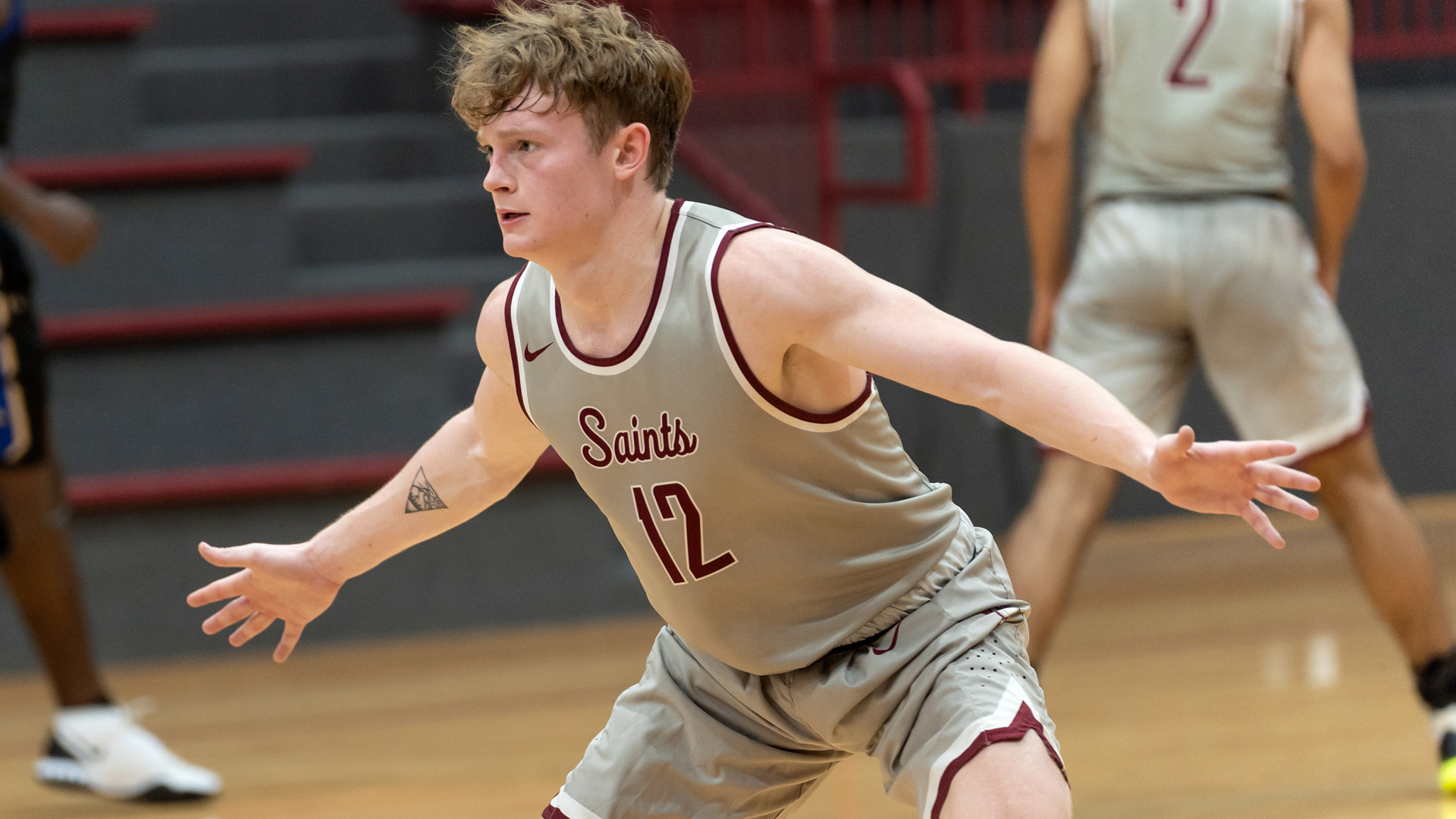 Saints erase ugly first half before coming up short against LCU

Missing two starters and coming off a tough conference loss on Saturday, the Central Christian men's basketball team was off their game in the early going against NAIA-foe Lincoln Christian University on Tuesday.

A rough first half by the Saints was erased by an encouraging second half before LCU held on to defeat CCCB, 92-79, inside the Ferneau Center.

Central Christian (5-5), who entered the game averaging 85.4 points per contest, trailed by as many as 18 in the first half and faced a 44-29 deficit at halftime.

Lincoln Christian (1-3) extended the margin to 21 with 17:48 left to play before CCCB began to chip away. A 19-1 run over the next seven minutes allowed the Saints to pull within three.

Central Christian got within four points multiple times in the final seven minutes of play, but three straight 3s by the Red Lions in the final three minutes were the dagger for the Saints.

The Saints shot just 37 percent from the field in the first half, but bounced back to shoot 53 percent and drop in 50 points after the break. After turning it over 13 times in the first half, CCCB committed only five miscues in the second half and finished the game with 19 assists.