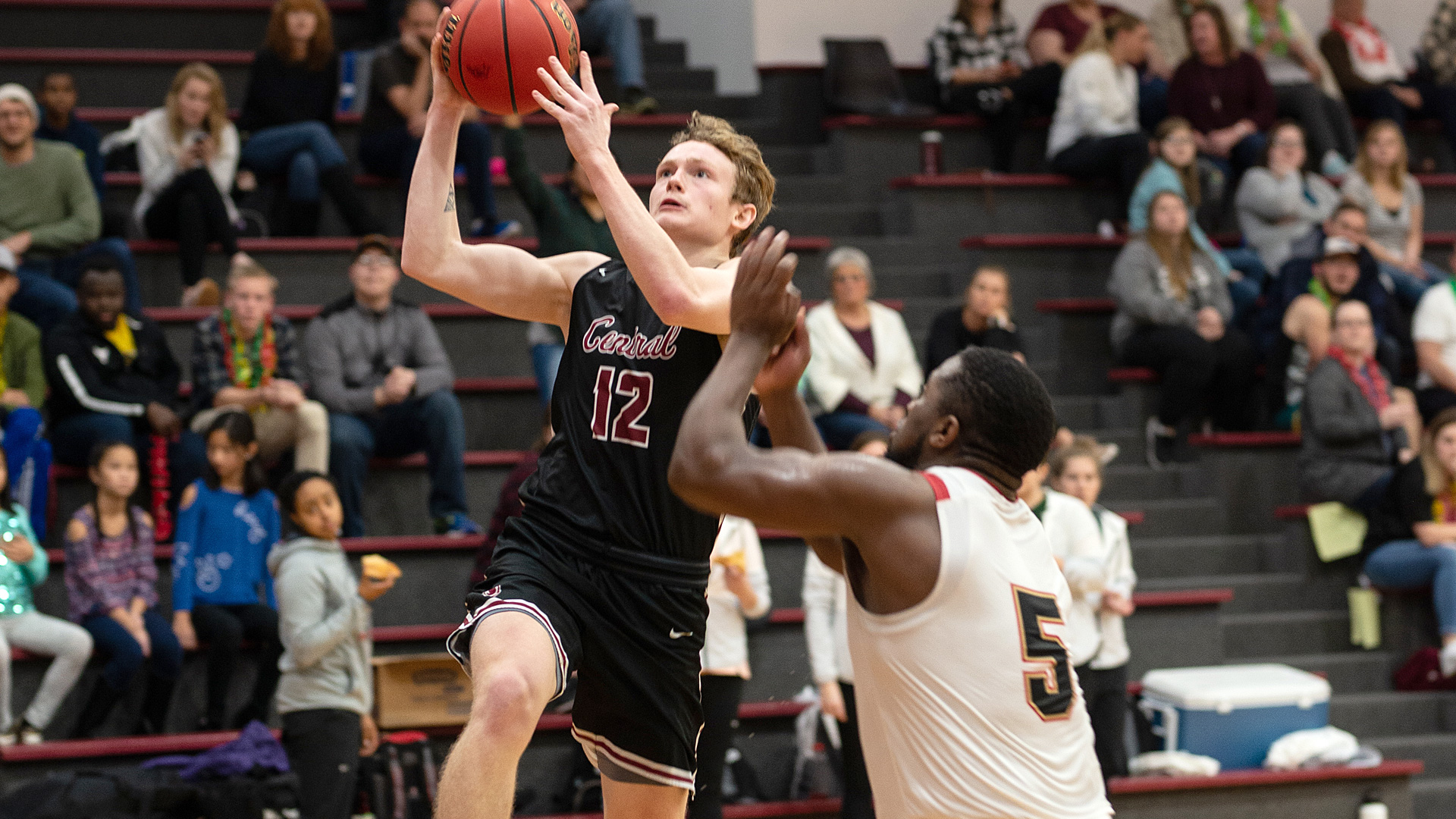 The Saints weren't able to overcome a poor performance at the free throw line in their opening game of the Midwest Christian College Conference Tournament on Thursday, but they battled back with a pair of wins and claimed the consolation trophy on Saturday at Ozark Christian College.

Central Christian (13-15), seeded third, went 15-for-29 at the free throw line in a 77-74 quarterfinal loss to No. 6 seed Calvary University on Thursday. In a game where they led by seven in the first half and then trailed by 12 with 6:25 to play, the missed opportunities at the charity stripe led to the Saints' lowest point total in nearly three weeks.

In Saturday's game, the Saints avenged a four-point overtime loss to the Ambassadors a week earlier. Trey Black scored 28 points, his second-highest point total of the season, after going 9-for-16 from the field and 6-for-8 from 3-point range.

Andrew Johnson added another 13 points while going 5-for-5 from the field, and Josh Crawford scored 10 points and grabbed 11 rebounds.

On Friday, two Saints earned All-MCCC honors. Clifford Detiege was named to the second team, while Andre Johnson was a first team selection.

The Saints now travel to Ellendale, N.D., for the NCCAA Division II North Region Tournament at Trinity Bible College. Central Christian is the No. 3 seed and faces the hosts at 8 p.m. on Thursday.