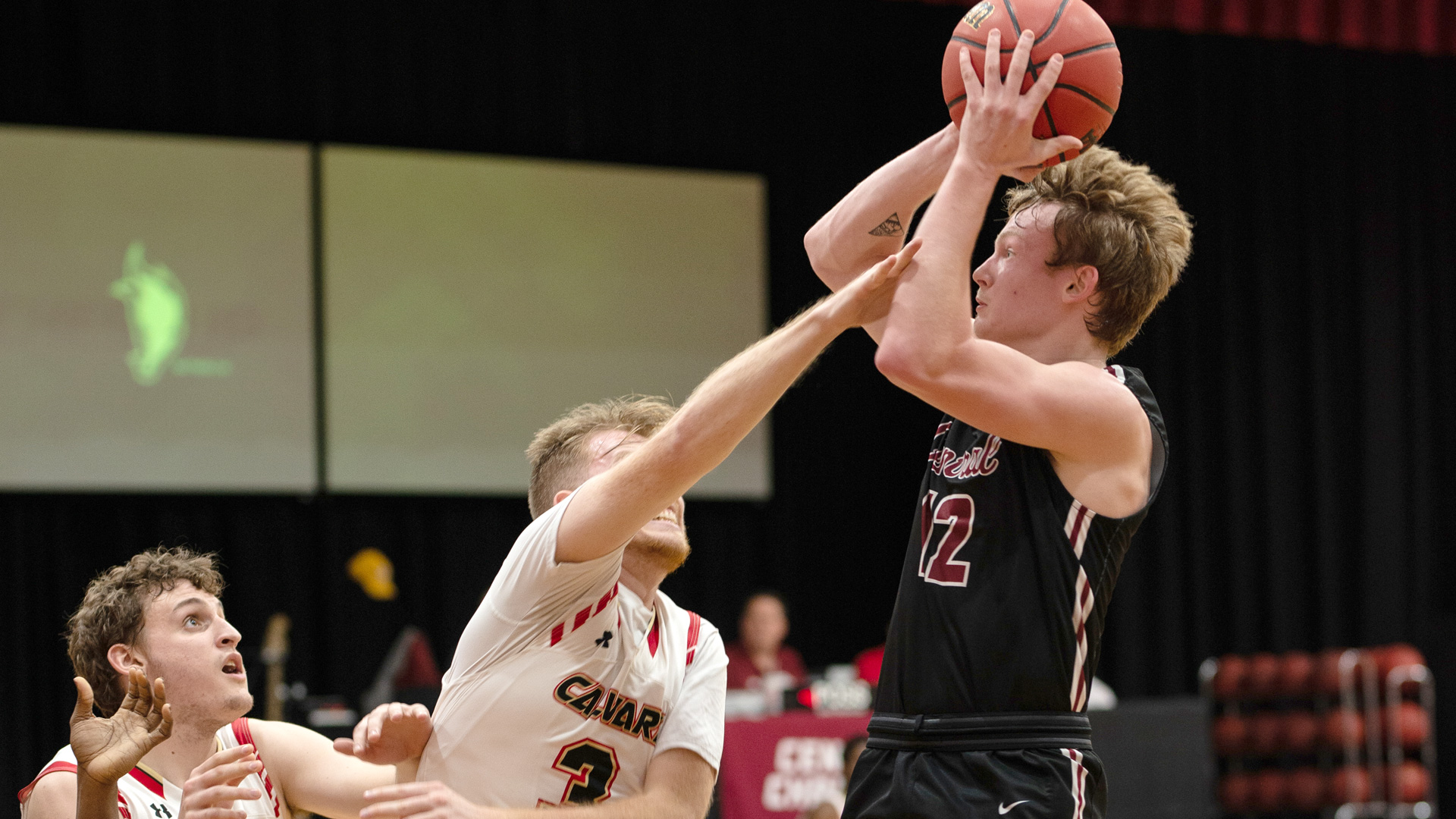 No. 10 Saints gut out a tough win on the road at Calvary

The Saints (9-8, 3-1 MCCC) watched as the hosts built an 18-4 lead just five minutes into play. Central Christian turned up the pressure and narrowed the gap to four just a few minutes later, but a made 3-pointer by Calvary's Jay Lems had the Warriors up 27-18 with 10:10 left in the half.

The Saints responded by using a 19-3 run over the next six minutes to match their largest lead of the half at 37-32, before eventually taking a 46-43 advantage into the locker room.

Calvary (9-9, 2-4 MCCC) used a 7-0 run to start the second half, but Central Christian again answered with a 12-2 run of their own to regain the lead. The second half saw both teams exchange leads several more times before Kedron Rollings scored a layup to break an 83-83 tie and give the Saints a two-point lead with 3:08 remaining.

From there Central Christian forced stops on five of Calvary's final six possessions to seal the win.

Andre Johnson scored 22 points and grabbed six rebounds to lead the Saints. Rollings tossed in another 16 points while going a perfect 4-for-4 from behind the arc. Trey Black added 15 points and Clifford Detiege pulled down a team-high seven rebounds.

The Saints, who have now won back-to-back games after a four-game skid, return home for the rest of their regular season schedule. They host seventh-ranked Manhattan Christian College on Friday at 7:30 p.m. as part of a doubleheader with the women.