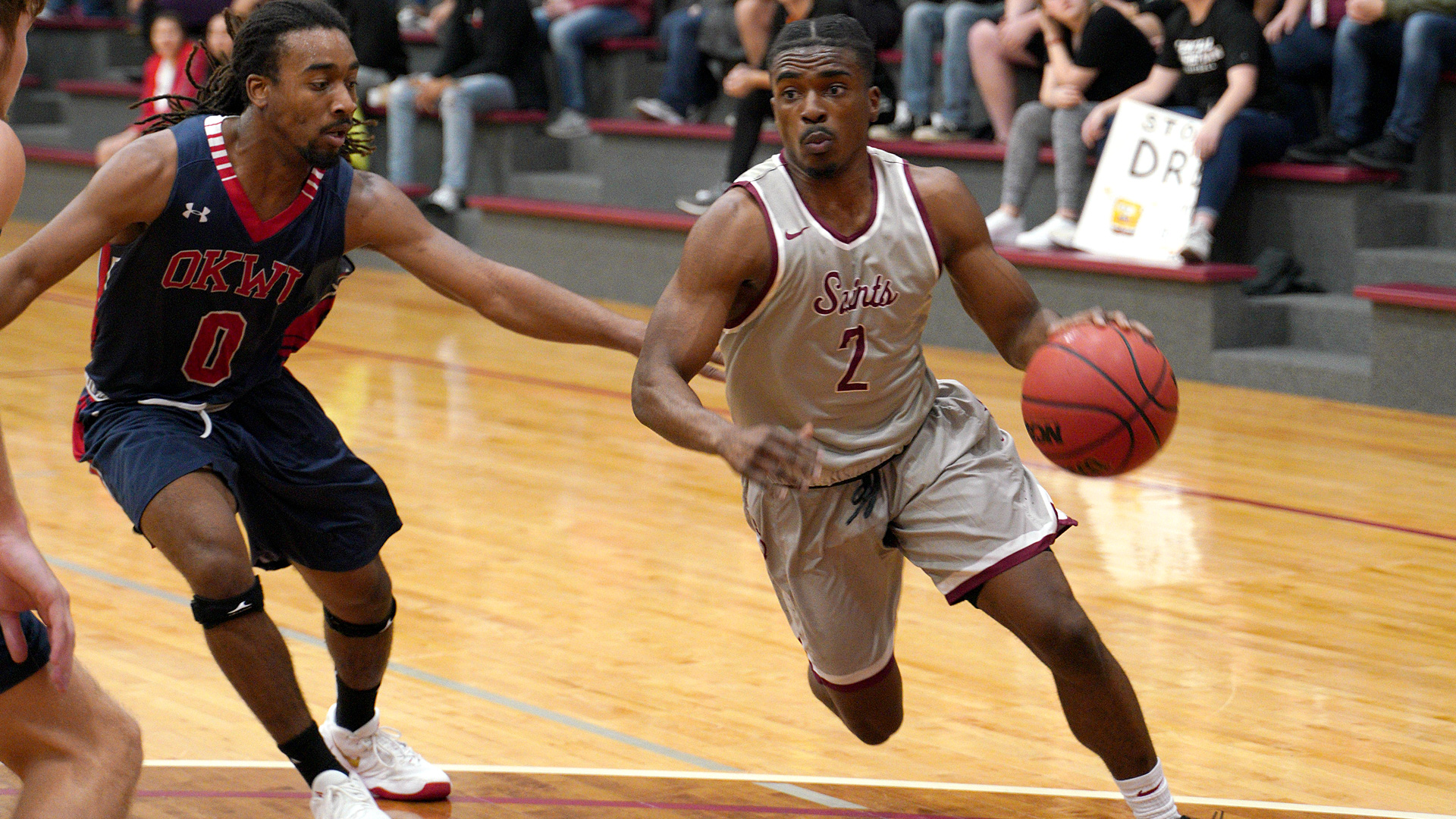 A year ago the Saints hung their hat as a fast-paced team that scored quick and often. On Tuesday in the season opener, it was all about defense.

Central Christian College of the Bible picked up their first win of the season on the road in a 75-69 victory over Lincoln Christian University. The win was the first for the Saints over the Red Lions since 2017 and the first in the Laughlin Center since 2008, several years before LCU joined the NAIA.

A couple of made 3-pointers by the Red Lions (1-3) sandwiched around a Saints turnover narrowed the gap to two, making things interesting with less than a minute to play. Central Christian responded by going 4-for-4 at the free line and forcing stops on the last two Lincoln Christian possessions.

Cornelius Lawhorn was the only Red Lion to reach double figures as he scored 26 points and pulled down 10 rebounds.

The Saints return to action at home on Thursday when they host Union College (Neb.) in a doubleheader with the women's basketball team at 5 and 7 p.m.