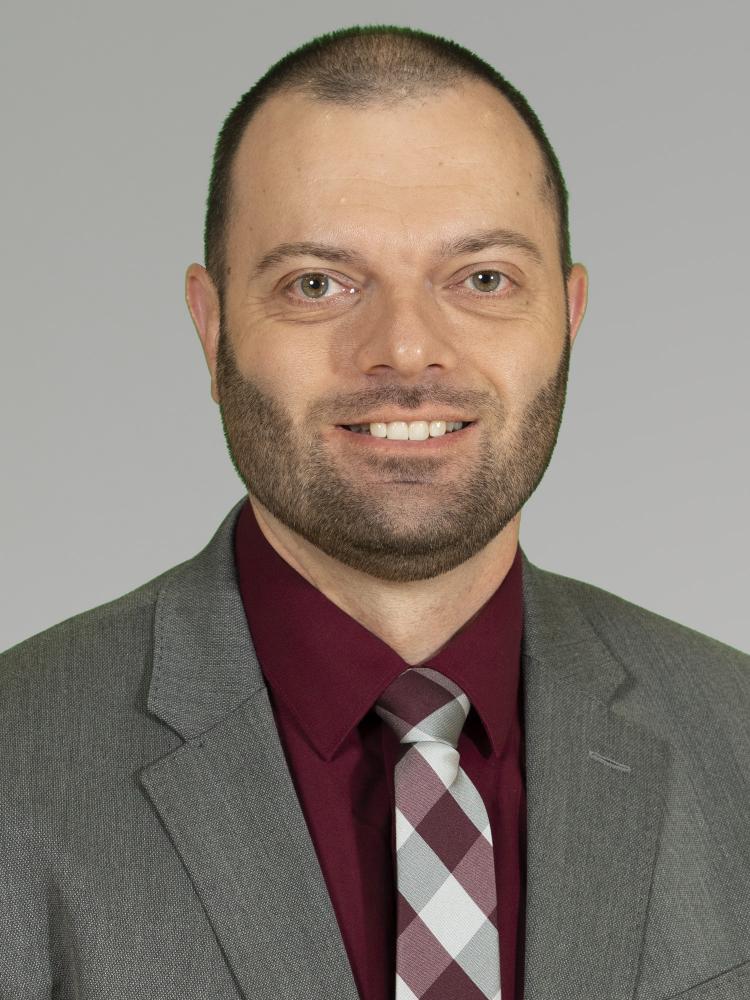 Jack Defreitas will begin his 12th season as Men's Basketball Head Coach at Central Christian College of the Bible, and 16th season overall as a collegiate coach in 2022-23. He has served in separate stints with CCCB, leading the Saints from 2007-09 and returning to the helm in 2013. In addition to coaching at Central, he served as the Director of Athletics for nine years before transitioning to the Director of Web Services and Director of Sports Information in 2022.

Defreitas is the all-time wins leader among CCCB men's basketball coaches with 130 and has the highest winning percentage among coaches in program history. In 15 seasons as a coach, Defreitas has been a part of 206 total victories, three conference titles and a national tournament appearance.

In 2017-18, the Saints earned the first conference championship in program history by finishing 6-2 and becoming co-champions of the Midwest Christian College Conference. Just two seasons earlier, the CCCB men assembled a historic season in which they won 19 games, second most in program history, and earned their first trip to the NCCAA Division II national tournament.

Defreitas made his head coaching debut in 2007 and was named 2007-08 Association of Christian College Athletics (ACCA) Coach of the Year. This was followed by a school-record 20-win season in 2008-09 with the Saints spending the majority of the season ranked in the NCCAA Top 10.

After the 2008-09 season, Defreitas went on to serve four years as an as assistant coach at Asbury University, an NAIA Division II program in Wilmore, Ky. He spent the last two of those seasons as the top assistant, recruiting coordinator and junior varsity head coach for women’s basketball at Asbury, following two years as the top assistant with the men’s program.

With the help of Defreitas, the AU women experienced their first two winning seasons in program history. After finishing 18-13 and 9-2 in conference play to earn the program’s first Kentucky Intercollegiate Athletics Conference (KIAC) title in 2011-12, the Eagles went 23-10 and advanced to the KIAC tournament championship for the second straight year in 2012-13.

On the men’s sideline, Defreitas helped guide the Eagles to a 20-8 overall mark and a share of the KIAC title with an 11-2 finish in conference play in 2010-11. The KIAC title was only the second for men’s basketball in school history, while the 11 conference wins were a new school record.

As a player at Central Christian, Defreitas was a three-year captain, led the Saints in scoring as a senior, and set the single-season 3-point record. The 1997 Moberly High School alum graduated from Central Christian with a Bachelor of Science in General Ministry in 2007 and received a Master of Science in Sport Administration from Arkansas State University in 2017.

Defreitas and his wife, Tina, a 2008 graduate of Central Christian, have four children, Kirsten, Kara, Kameron, and Kacie. They reside in Moberly and are members at Timber Lake Christian Church.